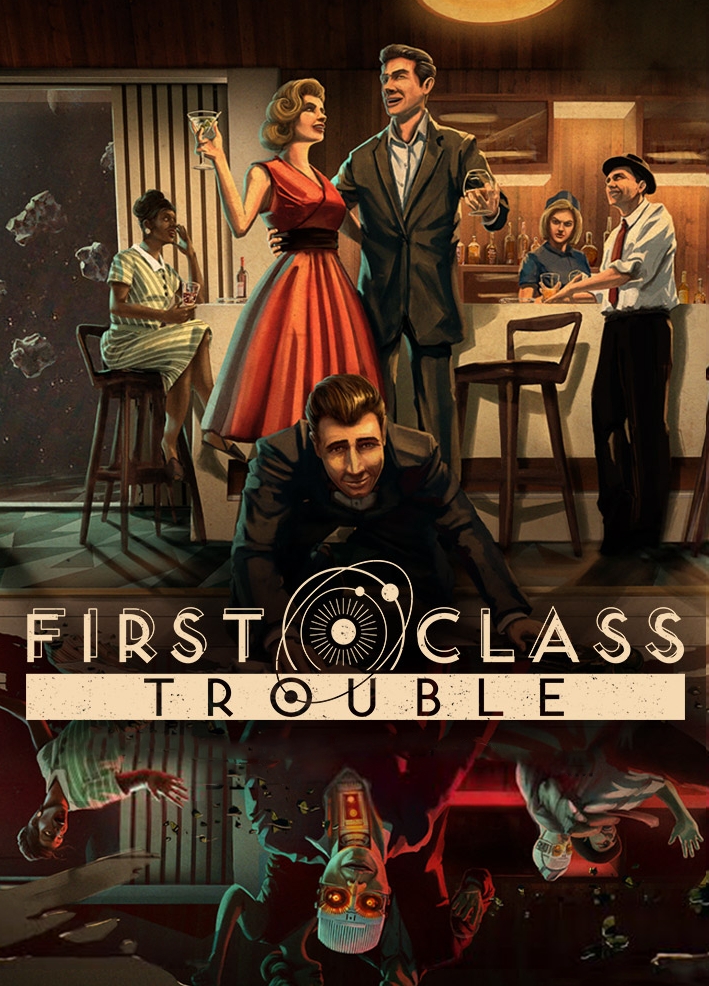 Niels Wetterberg is the CEO of Invisible Walls. He and his team have been building their latest title, First Class Trouble, with a community-focused approach.

The team originally started out with a small Discord community for their Alpha launch to 80 people, which was a great way to begin the process of building a feedback loop with the people who were part of this initial launch. However, it soon became clear that as they scaled up their community, they would need a dedicated tool to help them manage and follow-up on feedback from the community.

"As we grew beyond 5000 players, managing feedback in Discord was no longer a viable option. With more users, more feedback was added and we needed a systematic way for both the users and us as a team to manage and organize the feedback, while still retaining that feeling of community."

The team began searching for a tool that:

"We looked at more regular ticket platform, but a lot of these seemed to have a lot of functionality we wouldn’t use, and they all came across as very corporate. It wasn’t conversational. You couldn’t see all the tickets everyone else were having and most of them also were focused around reporting issues and very little around the development of the product, like feature requests."

Niels and the team at Invisible Walls decided to use Noora to solve their community feedback challenges.

"With Noora we found we could build a really lightweight ticketing system that was transparent and easy to use for the end user – and which still felt “conversational”. Everyone can see everyone elses bugs and requests."

Noora also made it easy for them to bring users into their creative process and show them where the development of First Class Trouble was heading:

"With the ability to add user requests to the roadmap, we could pull a user suggestion directly into our roadmap, which gave users a sense of involvement."

Invisible Walls also set-up the Slack integration, so that feedback from their users would be transparent and broadcast easily to their whole internal team - without disrupting existing workflows.

"The integration with Slack also limits the amount of platforms that our employees have to access, as they can see the feedback directly within their day-to-day platform."

For Niels and the team at Invisible Walls, the results have been immediately clear. In a matter of a few months, their customers have provided over 600 separate feedback posts, and thousands of votes. Their public roadmap is helping to engage people, and has become a powerful tool when someone requests a new feature.

"We are a small team compared to our player base, and with Noora it has definitely been a lot easier to organize and prioritize. Noora has been a big help in prioritizing those feature requests and bugs that require our attention."

Invisible Walls are a video game and AR/VR developer based in Copenhagen, Denmark, who have a wealth of experience that has helped them successfully launch First Class Trouble on Steam.